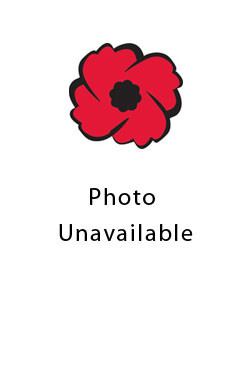 Arthur James Vinicombe was born in Portsmouth, England and likely worked in East Nissouri as a farm hand prior to enrolling in London in 1915 with the 18th Canadian Infantry Battalion. He sailed with the Battalion on the SS Grampian April 18, 1915 and arrived in England April 29th.  There they were grouped with three other infantry battalions to form the 4th Infantry Brigade in the 2nd Canadian Division. After further training at Shorncliffe and Folkeston  they moved to France between September 13 and 17 where they moved into Belgium and took over part of the front line in the Ypres sector.

That winter, they did a number of routine tours in the front line trenches but did not participate in any major battles. In March 1916 they were in the front lines in the Ypres Salient. In the early morning of March 5, 1916, Private Vinicombe was on duty as a sentry and grenadier in a machine gun bay. As sentry, Private Vinicombe was likely leaning over the the forward edge of the trench watching the barbed wire to his front. At about 2:45 a.m., a stray bullet struck him in the head and killed him instantly.  He is buried in the Ridge Wood Military Cemetery at Voormezeele, Belgium. Also seen as Vinnicombe.

He was survived by his mother Alice Sarah Vinicombe of 6 Kassassin Street, Eastney, Portsmouth, England and later of Standard, Alberta. -- Courtesy of St. Marys Journal Argus.