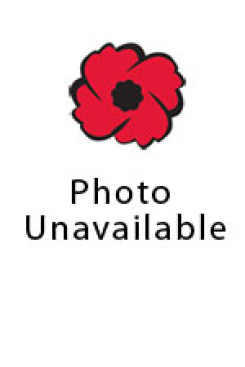 Victor Couch was born January 24, 1897, a son of Arthur and Susanna Couch. At the time of enlistment he stated he was a farmer from Lot 3 Concession 4 in North Oxford and was a Methodist. Victor was a member of the Canadian Infantry and was a Private in the Western Ontario Regiment. He was killed in action October 17, 1918 and is buried in the Ingersoll Rural Cemetery. Victor was written up in the West Oxford Church Book, and his name is listed on the Cenotaph at the Zorra Township Office.